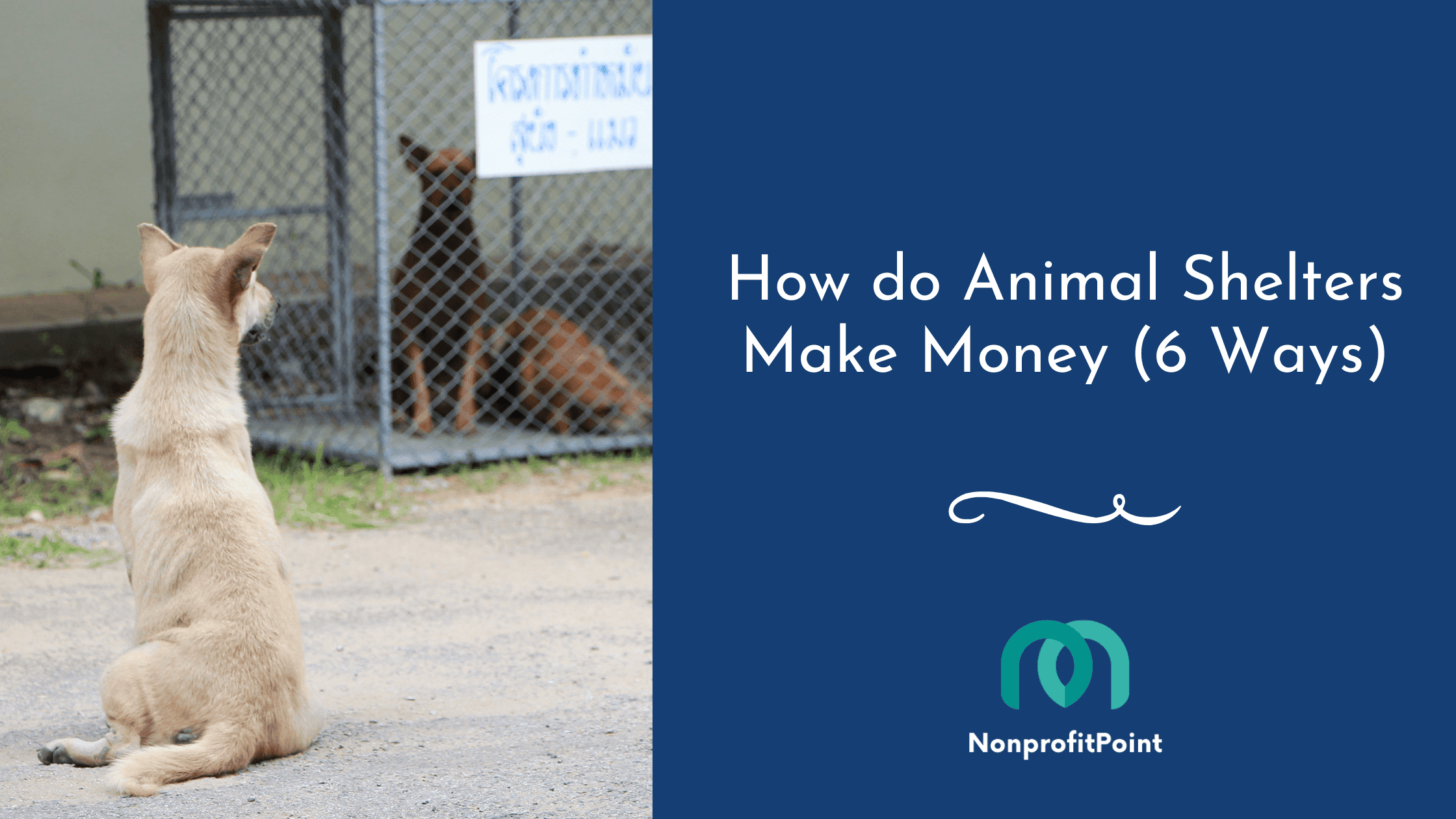 Animal shelters are nonprofits that take in homeless and unwanted animals. They provide food, medical care, and shelter for these animals. Most animal shelters are funded through donations from the community, but it can be hard to raise enough money to cover all of their needs.

The most common way that animal shelter nonprofits make money is through online donations. These shelters rely on the generosity of people in the community to help take care of all of their animals. They often have donation drives or fundraisers, but they also get donations from other businesses or individuals.

Donations are used to cover the day-to-day expenses of running an animal shelter, like food, medical care, and cleaning supplies. The more money donated, the more animals can be rescued and cared for!

One of the most common ways animal shelters make money is through adoptions. When an animal is adopted, the shelter receives a fee to cover expenses, including food and veterinary care.

It’s important to note that some shelters charge a lower adoption fee in an effort to increase the likelihood of adoption. This might be because they have a high volume of animals or because they’re trying to fill empty space in their shelter.

Many shelters raise money through events like an annual 5k race or a walk-a-thon. These events can serve as a way to increase awareness about the shelter, as well as provide the community with a fun activity.

Fundraising events are a great way for animal shelters to generate revenue. These events can be anything from a silent auction to a dog walkathon. If you really want to get creative, you could create your own fundraising event that’s centered around animals! For example, if it’s summertime, you could have a watermelon eating contest! Just remember that fundraisers are only effective if they are followed by regular giving.

The Shelter Pet Project also raises funds by hosting online animal adoption campaigns, which have been hugely successful so far.

Animal shelters often sell items, like pet food and animal toys. This is a great way for them to make money because it doesn’t require much overhead. To start this business, shelters just need some extra storage space and the right supplies.

Many shelters also volunteer to groom pets in exchange for donations or provide dog walking services.

Many animal shelters receive grants from organizations and corporations. These grants can provide a large chunk of the nonprofit’s budget. It’s common for groups or companies to donate money for a specific project or campaign, such as building more kennels for dogs or collecting more dog food.

The amount of the grant received is also determined by the number of pets adopted from the shelter. A higher adoption rate means more money for the shelter.

In order to receive grants, shelters must prove that they’re adopting out a large number of animals. Sometimes, shelters will give away animals for free or at a very low cost.

Some animal shelters receive grants from the government, which may cover medical costs or food. These shelters are considered “government-funded” and have a lot of freedom when it comes to how they operate.

For example, non-government-funded shelters are not allowed to euthanize animals for medical reasons, whereas government-funded animal shelters can euthanize animals for medical reasons due to the fact that they receive government funding. All animal control agencies are required by law to provide care for lost or abandoned animals until they can be claimed or adopted into new homes.

Animal shelters across the world rely on donations, fundraising events, adoption fees, selling animal products, selling space in the shelter, grants, and animal-funded activities to stay afloat. These are some of the ways animal shelter nonprofits can implement to make money and also run shelters efficiently.

Disclaimer: This post may contain affiliate links and we might earn a small commission on qualifying purchases at no additional cost to you. This helps us run this website and share more such valuable posts. 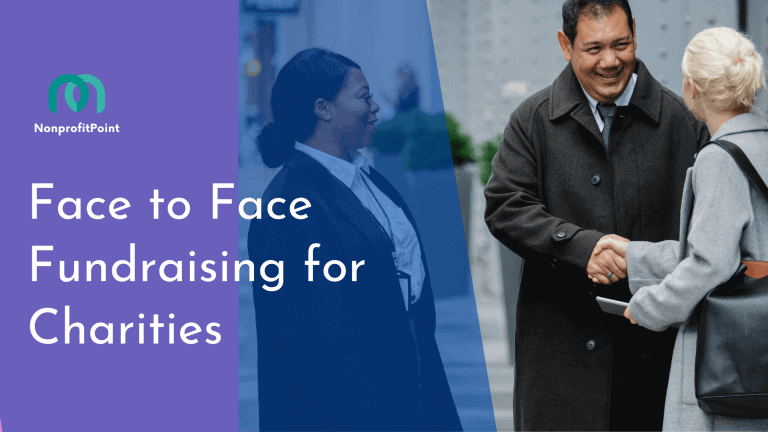 In today’s digital world, online fundraising is the norm for almost all non-profit organizations. After all, it’s easy and cost-effective…. 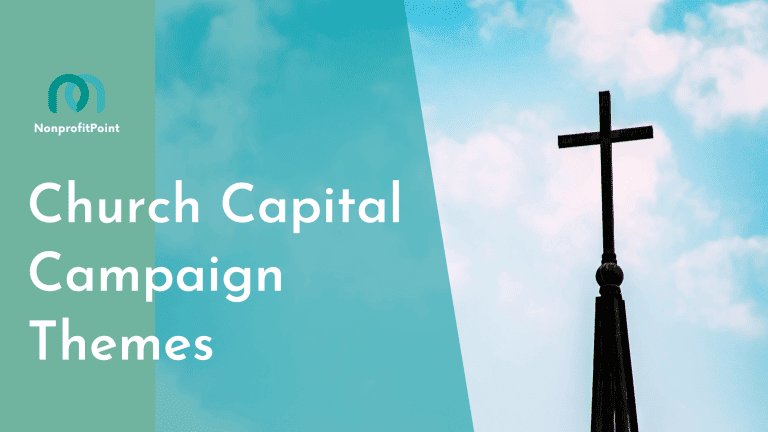 While many churches struggle to meet their annual fundraising goal, some go above and beyond to support the capital campaign…. 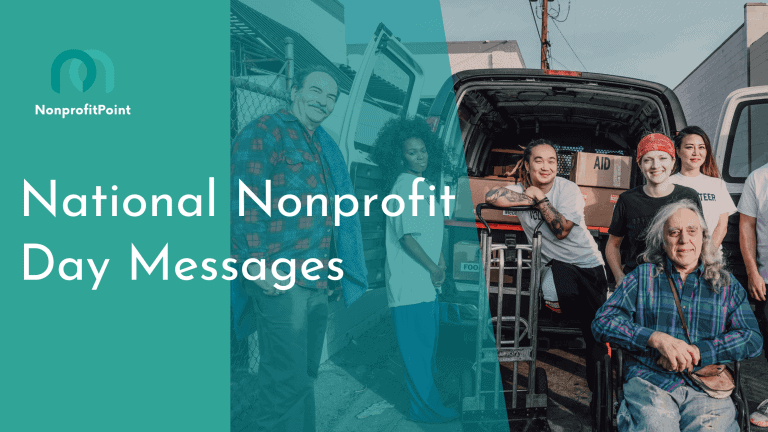 Do you know how to make your nonprofit marketing campaign stand out? National Nonprofit Day. The day that comes only… 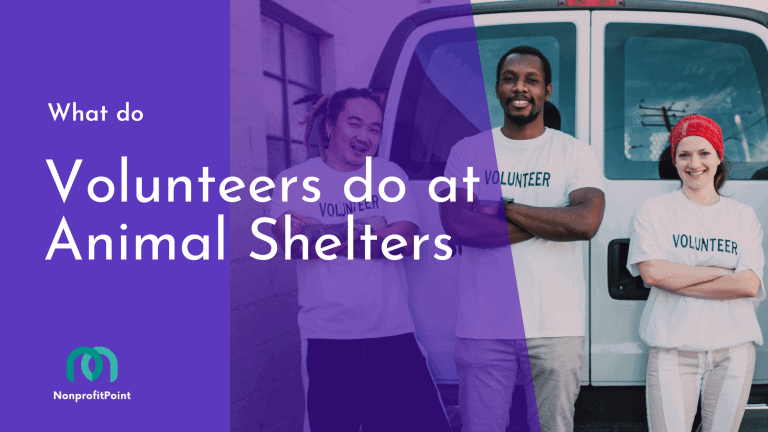 Animal shelters are one of the most important nonprofit organizations that need caring volunteers. The role of a volunteer at… 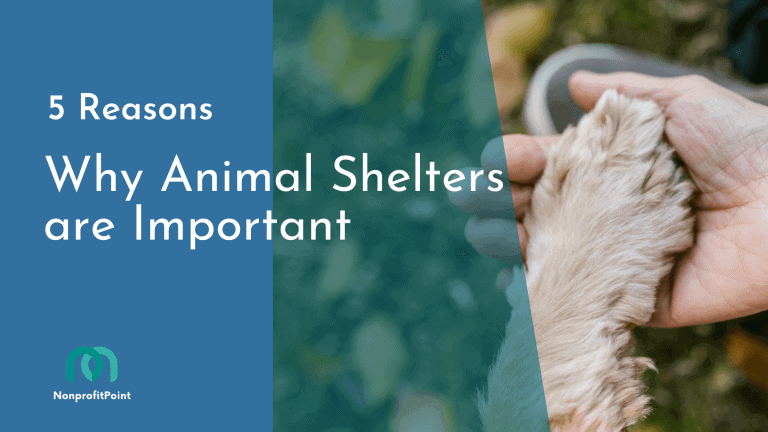 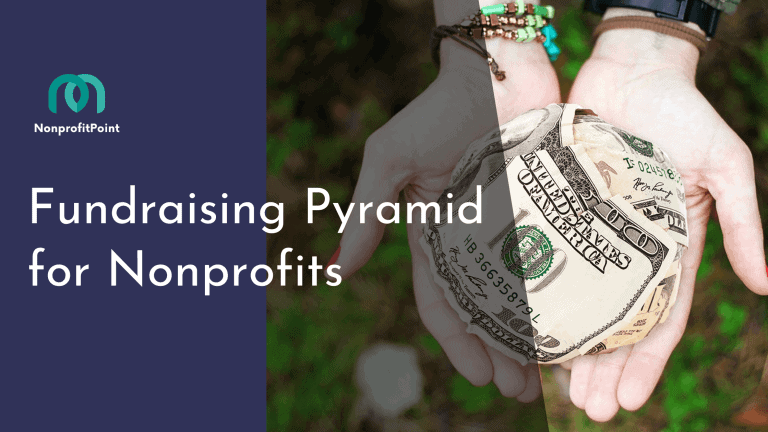 Anyone who has worked in the non-profit sector will be familiar with the fundraising pyramid for any length of time….