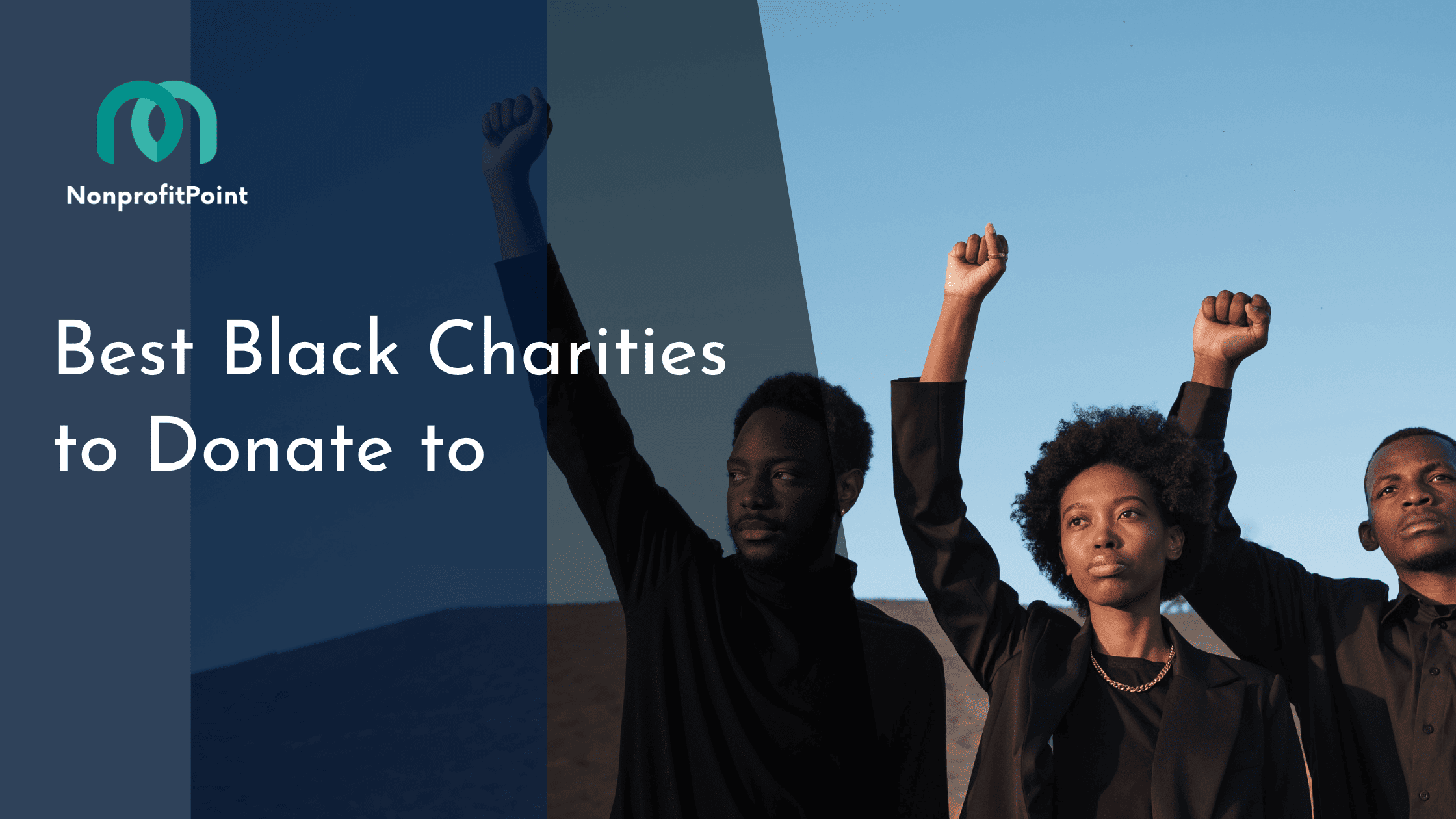 It is in the open how racial discrimination has seeped its way into the justice system, causing thousands of innocents to suffer the crimes committed by those roaming outside freely. Since the earliest days, it has prevailed highly in the criminal legal system.

To ensure public safety and let them gain access to their rights, these charities have built faith in their working procedures. Furthermore, they are highly vetted by multiple third parties like GuideStar and Charity Navigator, making them popular among others.

With one mission and a never-ending hunger to gain justice for all, these charities have within themselves brilliant minds who design policies and programs which are bound to bring a radical change in the future.

Here are the 9 Best Black Charities to Donate to:-

Their mission is to ensure equity in the justice and public service departments. The National Organization of Black Law Enforcement Executives was founded in 1976 to address crimes committed in low-income urban areas. Apart from having their presence in the United States, they have offices in Canada, UK, and several African countries.

Every year they recognize individuals who have achieved high standards of achievement in community services, criminal justice, and technology with scholarships.

Their representatives cross several 3,000 working in a group of 50 chapters. More than 60,000 individuals have been impacted through their educational and leadership programs. NOBLE has been clear with its terms to instill diversity at all levels of law enforcement through community outreach, research, and training. They have been given an 88% rating from Charity Navigator.

This nonprofit charity has been recognized as the nation’s top African American organization. Established in 1963 by a group of African American leaders, their idea behind It was to express the symbol of solidarity and enhance the educational and economic values of their community.

In terms of adding improvement to an individual’s life, they have devised health and wellness, education, mentoring and economic programs. Hand-on banking, tips for a healthy lifestyle, scholarship opportunities, and advocacy is very well listed with adequate information on their website.

The name represents their strength of 100 chapters across the United States, Africa, England, and the Caribbean. More than 10,000 members have joined from various fields of life to carry forward this foundation’s vision. GuideStar gives them a Gold Seal of Transparency.

TMCF was established in 1987 to represent Black College Community. They use tools like innovative programs based on extensive research and scholarships based on strategic partnerships to help the predominantly black students in the higher education space.

More than $300 million have been invested in assisting its students. More than 300,000 students have expressed their thoughts freely on their enrollment at medical and law schools in partnership with TMCF. In 2020 $5,750,236 worth of scholarships were given out.

Their values have always been to provide committed access to higher education and career preparation for students belonging to low-income families. They have earned a 90% rating from Charity Navigator

For the past 5 decades, they have been leading a change in all professions and building themselves as a platform for leaders to emerge. They provide research-based information and resources to black children around the common issues they face in their early education and family engagement.

They hold a National Affiliate network to deliver culturally relevant programs for their audience. The members and advocates ensure equitable systems at local and state levels for black children and their families.

Their family empowerment program promotes the building capacity of parents, while the read to succeed program enhances early literacy and language development in kids. Apart from these programs, they host a variety of educational materials and resources to support local advocates and community leaders.

Charity Navigator gives them an 87% rating.

ACLU has a unique approach to eradicating racial injustice, women’s rights, human rights, religious liberty, smart justice, voting rights, immigrant rights, and many more. They are known to combine litigation with a grassroots level organization method to mobilize their resources at all levels.

Having a presence in all 50 states, it brings together the most extensive network of lawyers, advocates, communication strategists, and volunteers to manage the issues quickly and smoothly.

From fighting cases at the supreme court to signing petitions at the ground level, they prioritize every matter with equal urgency. This has gained the trust of multiple communities and led them to receive a perfect 4-star rating on Charity Navigator and a Seal of Platinum Transparency on GuideStar.

LDF is a premier nonprofit charity fighting to eradicate the issue of racial justice by using the power of law, research, and narrative. It was established in 1940 under the leadership of Thurgood Marshall.

Their target work areas are political participation, criminal justice reformation, economic justice, and education equity. Their values hold a greater meaning of affording better access and high-quality education to students of color and increasing fair participation in all aspects of economic life for people.

LDF is also known to provide scholarships for undergraduate and law students. For over 50 years, they have provided more than $5.5 million in financial support to more than 1,950 students.

This gives them a chance to advance this charity’s mission of achieving racial justice and building an all-inclusive society. They hold a 3-star rating on Charity Navigator.

They were established to end mass incarceration, excessive punishment, and racial inequality. To achieve this, they challenge the racial and economic justice prevailing in the society in the from of the court to criticize the existing policies.

They have been a strong source of support for the most vulnerable individuals in this country. In 2015 alone, their spending on jails and prisons reached $87 billion. Apart from fighting for the deserved rights being lost by the black, they support wrongful convictions and those who have been denied a fair trial for crimes not committed by them.

In a gist, their work is to revolutionize the judicial system in a fair system with culturally relevant issues being picked up.  They receive a 4-star rating on Charity Navigator.

This nonprofit charity protects the public to redefine the communities, shrinks the reliance and power of the police, bring used unjustly, ends mass incarceration,, and provides support and advocacy.

By conducting relevant research on human brutality done by the police, they display evidence-based cases to gain support for their campaigns. This charity has principles built on the 21st Century Policing created by the former US President, Barak Obama, in 2014.

In addition to fighting for justice, they lend an ear to the community for understanding the issues being faced by them at their level. Their campaign of 8 can’t Wait was designed specifically to educate people about how their active participation can help bring immediate change in the policy department.

This nonprofit charity advocate and invests in community-led initiatives in Minneapolis. Since the death of George Floyd in the very same area they have made it their mission never to let such a brutal incident occur again. Public safety is their motto for the present and future generations.

Their website holds fact sheets, resources, and safety pintables that the public can use to safeguard themselves and their rights in times of crisis. Housing and mental health issues are often taken up by this charity and reformed with the power of knowledge sharing.

They wish to strengthen low-income families fight for themselves for justice in America.

Apart from black, multiple other ethnic groups like Asians, Hispanic, American Indians, and more also face the issues of discrimination without logical relevance. The larger societal differences result from the former nurturing done in the country. When merged with the counterfeit evidence shown in justice procedures, these factors instill distrust. A single approach to this issue will fail to wipe it off completely. Hence these charities use several tools to highlight the severe issues and spread awareness among the public. 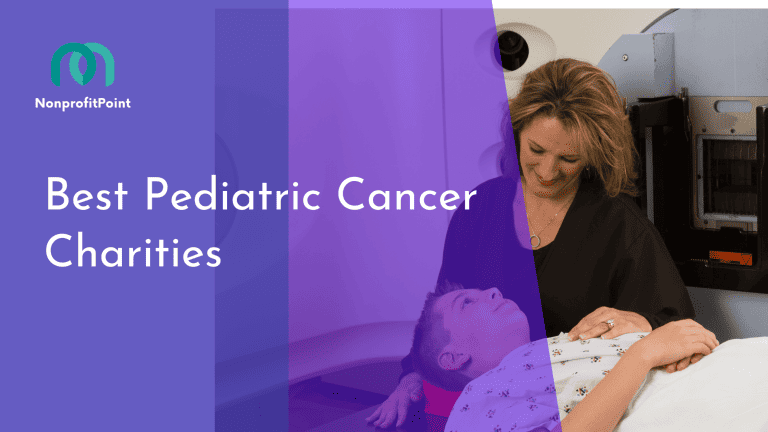 Pediatric cancer describes cancer that occurs between birth till the age of 14. About 175,000 children are diagnosed with various… 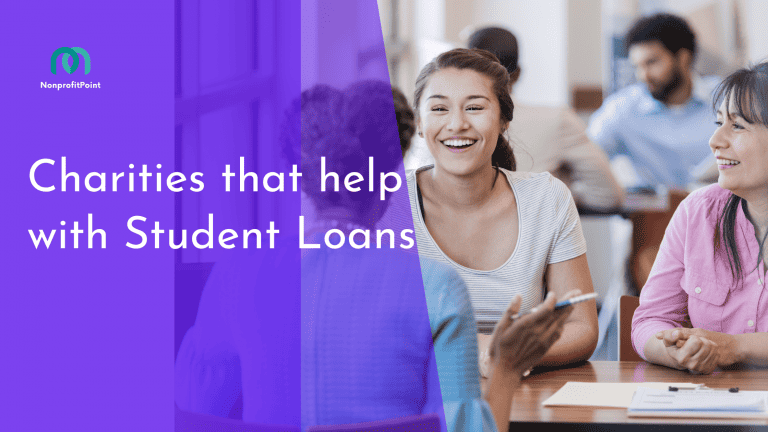 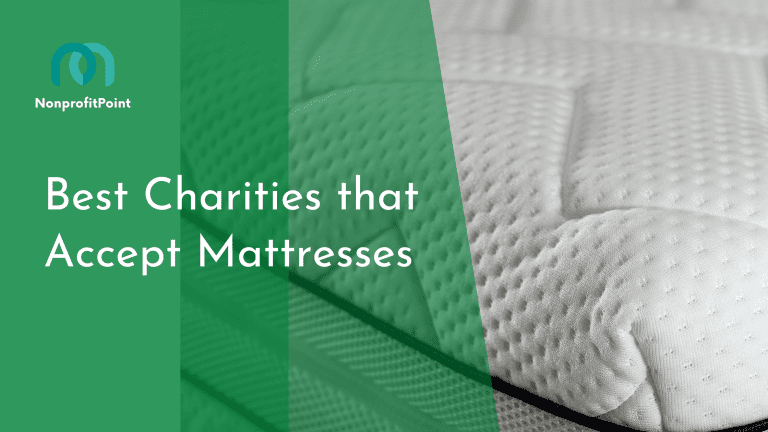 Roughly 3% of the children population in America are sleeping without mattresses. This can physically cause them major setbacks and… 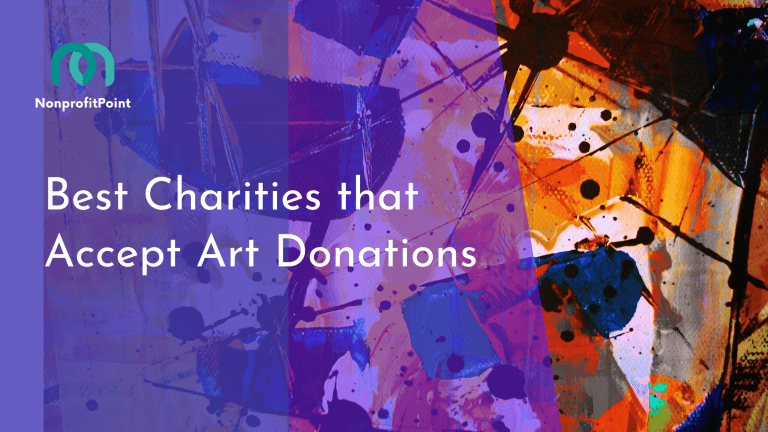 Art has the prime ability to navigate one’s mind through times of difficulty. This emotional steer helps process the emotions… 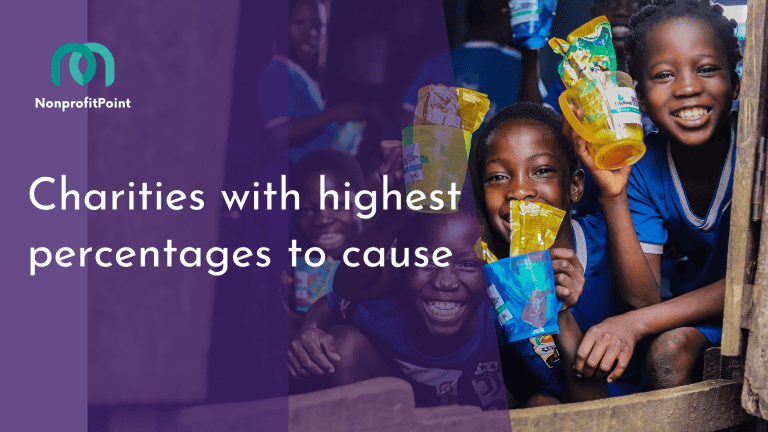 Changing a life is easier said than done. While charities hold all the financial power, they can either fully turn… 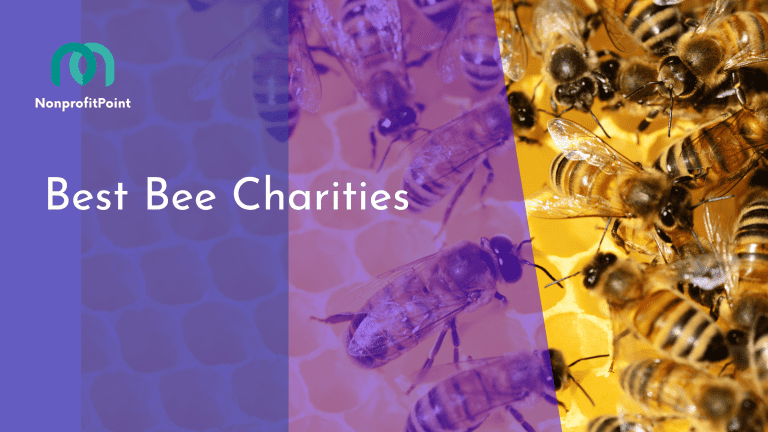 75% of the staple crops depend on animal pollination, which roughly translates to every 3rd bite of our food depends…