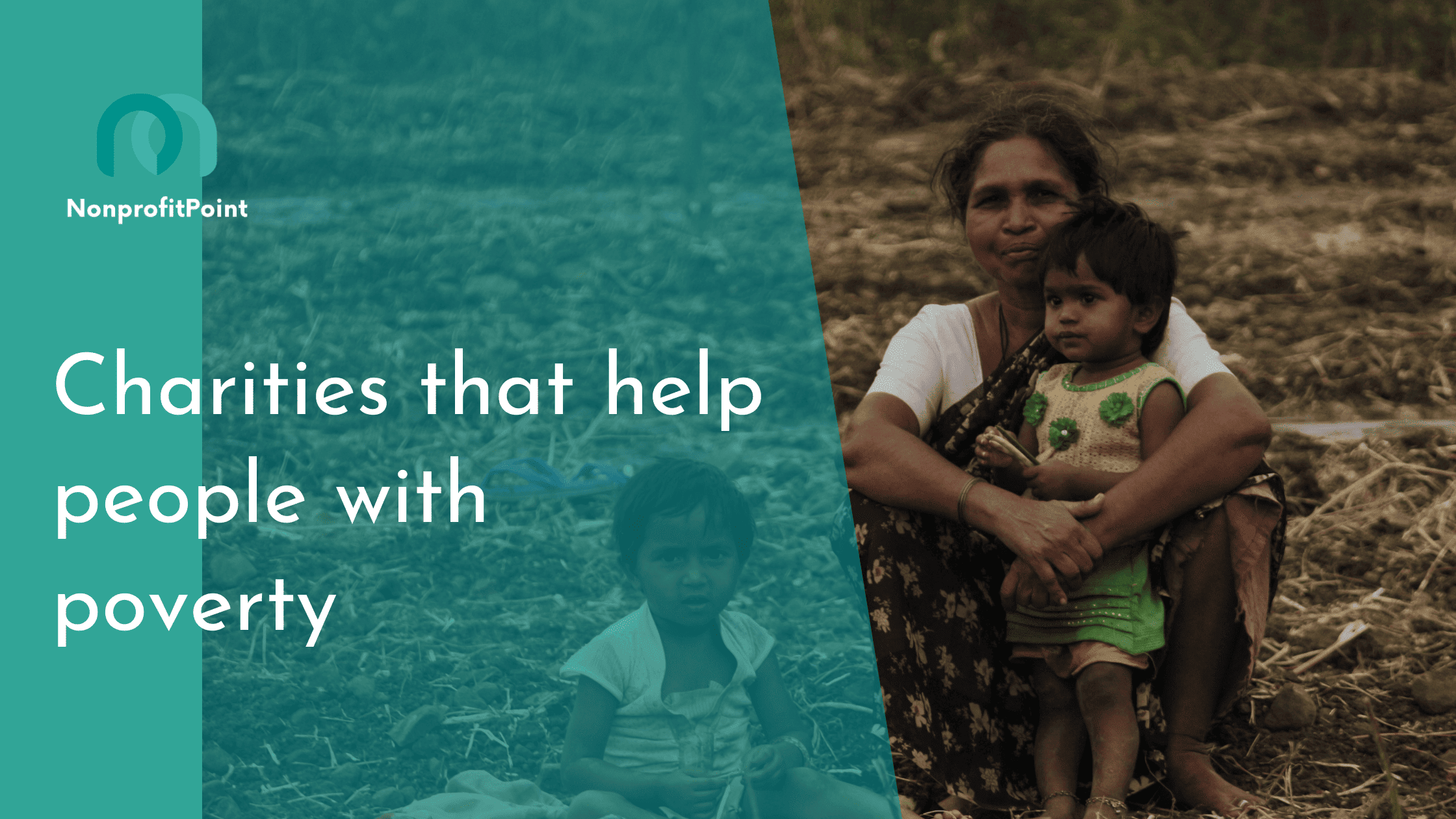 Surprisingly, almost 9% of the global population lives under the racks of poverty, devoid of even the basic necessities such as food, clothing, and shelter. The US alone accounts for 37.9 million people struggling to survive in this reasonably competitive world, with the rate of costliness increasing daily.

Poverty is inescapable for some social groups, who often have to bear its disproportionate outcomes such as child labor, illiteracy, rag picking, malnutrition, proneness to diseases, social discrimination, etc.

Fortunately, several nonprofits are working to make life a bit better for these socially underprivileged sections. Keep reading to find out about the most active organizations lending their helping hands to wipe out the lines of poverty.

Here are the 8 best charities that help people with poverty:

World Vision is a humanitarian nonprofit organization run by Christians globally to eradicate poverty. The organization is based on Jesus’s principles of helping everyone. Its mission aims to majorly help needy children, the firm goal that led to the foundation of this communal NGO in the 1950s by Bob Pierce. It has expanded to serve nearly 3.5 million children in around 100 countries.

World Vision is working actively to weaken the root causes of poverty by providing communities with tools to enhance their lifestyle and break the shell of living under worse conditions.

Founded in 1865 in London, Salvation Army is one of the oldest nonprofit organizations for helping the poor. Headquartered in Virginia, this welfare community of Christians has now spread its wings to almost 133 countries around the globe. It mainly focuses on providing medical services to the underprivileged.

It is a subject of great pride for the organization that a significant section of its workforce comprises women of all ages. The organization employs the latest facilities, crucial staff training, and cost-effective ways to win the endemics and pandemics.

Being led by General Brian Peddle, Salvation Army loves to offer the impoverished a happy and better place to live on this planet. Their international healthcare services have already crossed the mark of treating 1.5 million patients in the last year.

Founded in 1985 on a Christian commitment to helping those in need, End Poverty works to improve people’s lives in low-income areas by giving them the tools they need to find employment, feed their families, and care for their children. End Poverty helps the extremely poor start or expand their microbusinesses by providing essential business training and small loans.

As a result of starting these businesses, they can gain financial stability, provide essential goods and services, and contribute to the local economy by hiring others. They invest the funds contributed to them straight into the coffers of small businesses in economically depressed areas of developing countries.

Jean and Francisco, two close friends, are the co-founders of Misión de Caridad. As a result of developments at the border in late 2018, they banded together to form the organization. MdC devised a strategy to establish long-term, sustainable solutions for families to become self-sufficient to aid those persons who are working toward the objective of reconstructing their lives in Mexico. They devised a plan to help those in need while waiting for their application to be processed for immigration to the United States.

The organization is committed to creating long-term programs that provide resources to individuals and families to end the cycle of poverty that can be passed down from generation to generation.

Instead of providing handouts, which can encourage dependency, MdC gives displaced families the tools they need to make positive changes in their own lives.

Upaya supports early-stage business owners who are establishing operations in underserved areas and providing employment to those who are economically disadvantaged. They’ve regularly kept track of how their actions affect the economy and society and share that information with the public.

Upaya pioneered the concept of pooling the financial resources of multiple nonprofits into a single fund to support the investments. Upaya is a venture capital firm with a mission to alleviate poverty by funding businesses with the potential to create at least 1,000 new employees.

Partners in Action‘s goal statement, “Lifting People out of Poverty – for Good,” says it all. Partners in Action creates positive change in the world by funding global humanitarian initiatives with the long-term objective of improving the standard of living for people in underserved areas.

Providing sustained funding to humanitarian projects with the overarching goal of improving the quality of life for people in underserved communities worldwide is how Partners In Action creates social impact.

They provide the poor with what is known as the “Seven Pillars,” which include things like fresh water, food, medical treatment, electricity, schooling, spiritual direction, and economic stability.

Oxfam International was founded in 1995 by a group of autonomous non-governmental organizations. They banded together to form a confederation to better combat global poverty and injustice. Oxfam is a worldwide movement committed to ending poverty and the injustices accompanying it. They rescue victims, provide shelter, and help rebuild communities after disasters.

They help people build better lives for themselves and those they care about. Land ownership, global warming, and gender inequality are just a few of the topics they tackle.

American Robin Hood groups have been fighting poverty since the 1980s. The Robin Hood Foundation’s mission is to help New Yorkers escape poverty. They partner with more than 250 nonprofits to provide low-income New Yorkers necessities, including food, shelter, education, legal representation, and job training. The entire five-borough area benefits from this assistance.

Using a rigorous and data-driven grant-making method, they identify, fund, and partner with the most effective organizations in New York City battling poverty.

Their projects are often pioneering efforts of their sort and are meant as examples to be replicated elsewhere after being evaluated for their performance.

These were just a few of the various charities and nonprofit organizations helping the poor lead a better life. Whether big or small, charities always look forward to garnering support from those who can afford it with the perception of leaving no underprivileged individual drowning in the dumps. 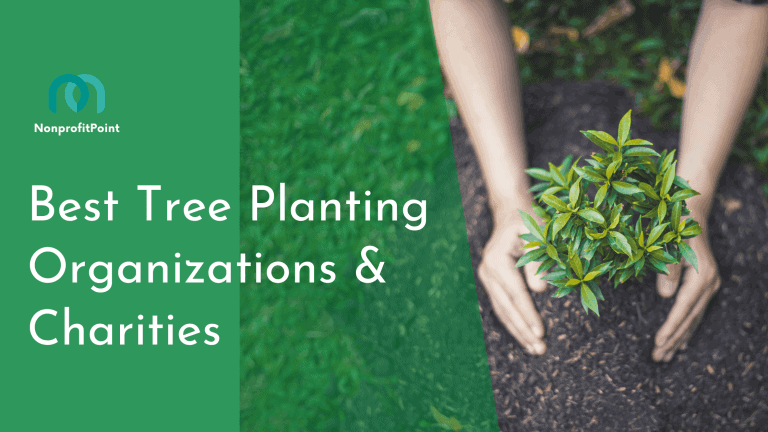 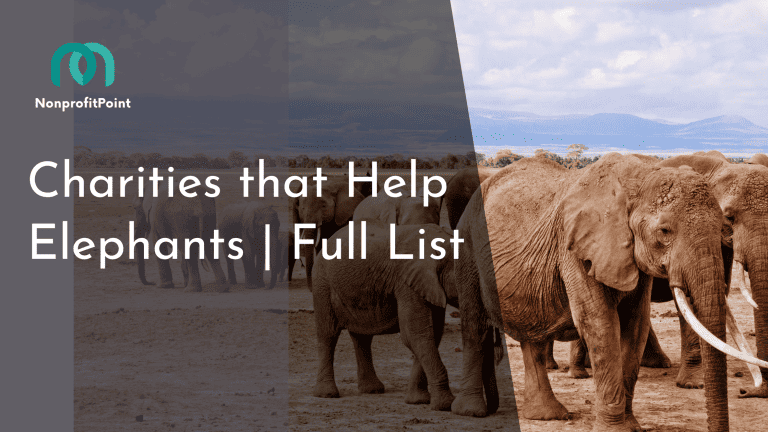 Amidst the thick and alluring vegetation of some great plains lie our ecosystem engineers, the elephants. Maintaining the forests paves… 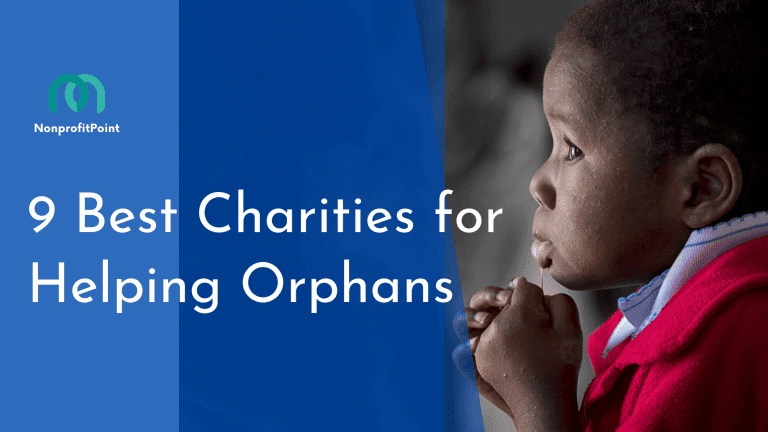 The unfortunate reality is that there are many orphans around the world who are struggling to get by. In some… 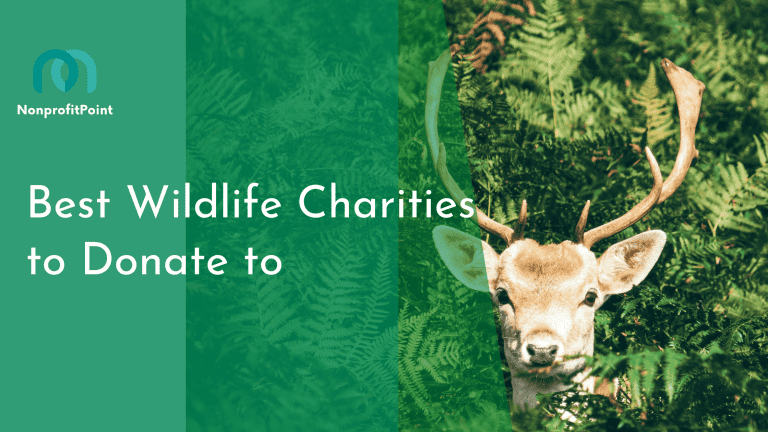 Paul Oxton, the Founder and Ceo of Wild Heart Wildlife Foundation, has rightly said, “wherever there are wild animals in… 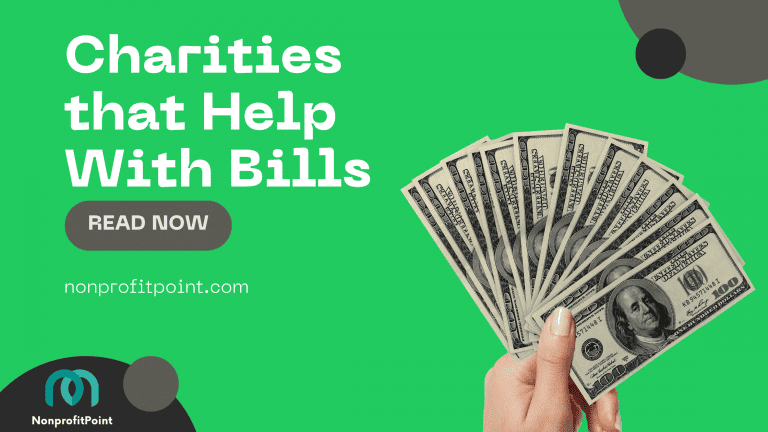 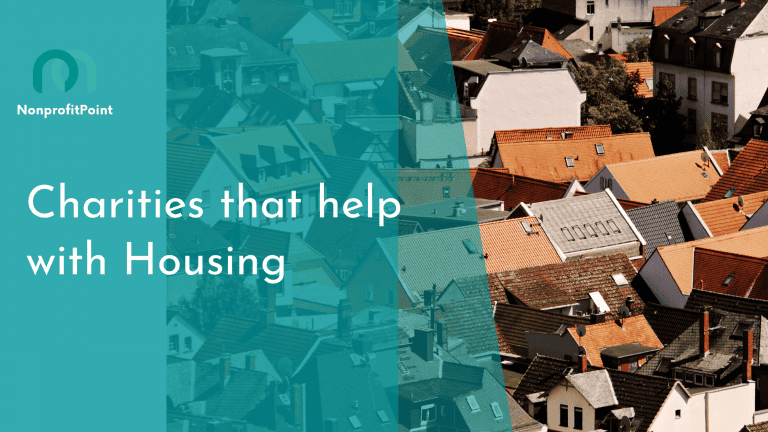 Society can be harsh and unwilling to show support. As the gap between the rich and poor has not ceased,…