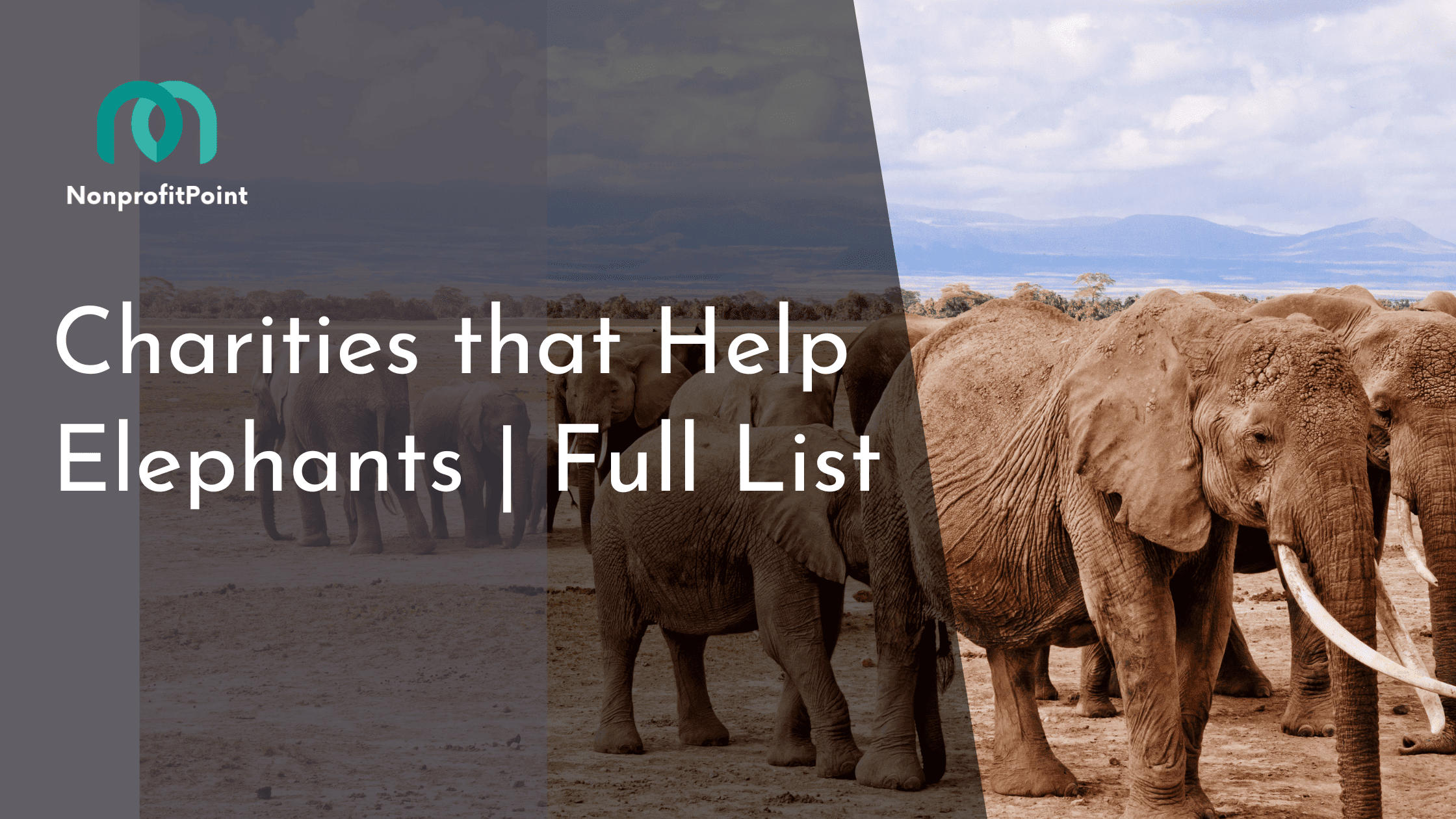 Amidst the thick and alluring vegetation of some great plains lie our ecosystem engineers, the elephants. Maintaining the forests paves the way for other flora and fauna to thrive and create a rich biodiversity. As magical as this sounds, it is heartbreaking when the actual facts are unveiled.

Every 15 minutes, an innocent elephant is killed for an underserving and doltish demand for ivory. Since ivory has been portrayed as a symbol of prestige and wealth, people have turned inhumane to make a place for their vain status in society. A symbol of prestige would rather be the willingness to save these elephants and protect their habitat.

Using their acquired knowledge of years, they are conserving, advising, researching, and spreading awareness on the protection of elephants. They are acting as the voice of this particular species to safeguard their right in this dynamic society. Their mission revolves around the study of elephant behavior and communication to improve their treatments in care centers.

In 2011 one of their project, the Maasai Mara Ecosystem was an initiative taken to connect individual people like tourists, guides, photographers, scouts and many others with the lives of elephants.

These passionate people would use their social media to develop a community for sharing knowledge of the Mara elephants and cultivating better ways to protect them. Charity Navigator rates them a 3-star on their website.

They work by researching elephant tendencies and ecology by GPS radio tracking in Africa to provide reports regularly for insight into their life. They work with the UN to prevent illegal killings of these animals and use their scientific data to influence international policies for a better future for elephants.

Under their E elephant Crisis Fund they have had the support of more than 83 partners across 40 countries to stop the killing, trafficking, and erasing of the want for ivory. Since there is a possibility of the human population rising twice its size in Africa, this charity is ensuring to create farmlands and infrastructure to help humans and elephants coexist peacefully in their respective habitats.

90% of their donations are used in their programs; hence they have gained the trust of thousands to make donations through their website.

Being one of the oldest and leading charities in Africa, they embrace all aspects of the conservation of elephants and their habitats. They work across Kenya to protect a range of flora and fauna in every nook and corner.

At their Nairobi Orphanage they invite visitors to increase their knowledge about conservation and allow them to meet the baby animals under their expert care. Since they only allow this visit for an hour, one will need to book in advance to check availability. Their achievements have been published through magazines, television productions and films; this has helped them gain more followers, donors, and wildlife lovers who are willing to extend their time for volunteering.

To prevent further deaths due to limited access to water, they have drilled 32 boreholes and distributed millions of liters of water. These lifelines strategically tap into water tables underground in a way that is away from the human settlements, providing sufficient resources for both. Charity Navigator rewarded them with a clean 4-star rating.

IEF has protected over 50,000 Asian and African elephants by destroying 7,809 snares and traps.  They work to protect elephants from poaching and search for better solutions to avoid any human-elephant issues. By training their community through more than 200 educational programs, they have increased their knowledge of the treatment and prevention of diseases.

This charity is also known for hosting conservationists and researchers from across the world to share their studies and possible outcomes. Their worthwhile investment in formulating these resources has given them strong positive results in terms of global awareness. GuideStar encompasses them with a Platinum seal of Transparency.

EWF is based in Kazungula and operates its activities in the southern region of Africa under the official support of the governmental authorities. They monitor the elephants based on their age, sex, water access, vegetation, and many more categories.

The government of Botswana has partnered with them to rescue orphaned elephants. This seminal project is dedicated to the rescue and reintroduction of African elephants. Furthermore, this project aims to create employment for the youth under the age of 25 and train them in elephant care, wildlife husbandry, and tourism service.

For nearly 30 years, Tusk Trust (TT) has been working towards a future exclusive of poaching, habitat loss, and devastating conflicts of African elephants. By partnering up with the top conservationists, they encourage and support local leaders to accelerate growth from their given ideas and design a more sustainable environment for future generations.

To avoid human-elephant conflict, they have added physical barriers like beehive fences, electric fences, underpasses, and more to secure the wildlife corridors and better utilize the given land area for further implementation of innovative ideas.

Charity Navigator rates them an amazing 98% score for maintaining cultural values and respect for both animals and humans.

Since 1972 it has funded more than 60 scholarships for the community of Maasai women and men. By covering an area of 8000 km, they are monitoring 3,500 plus elephants to create a community for them to co-exist with the Maasai. Their project, Elatia, was launched to fulfill this specific purpose in 2019.

Their data record of elephant families and the captures of stories of friendship and competition have made Elatia a way of sharing experiences and knowledge to serve the elephants better.

Their research and discoveries have led to such life-changing solutions by altering the course in which elephants were approached initially. Charity Navigator scores a 97% for its transparent financials.

This charity was established in 1972 by a small group of individuals to create long-term solutions for protecting India’s natural heritage and wildlife health. They rescue, treat, and look out for the elephants being exploited in tourism industries.

They aim to care intensively for blind, wounded, sick, or elderly elephants that are taken advantage of illegally for commercial use. In 2018 the launch of their Treatment Unit helped to ail the injured at a caring and loving facility.

This facility had the ability to hoist a comfortable treatment and lab tests medically. It carried laser therapy, weighing scales, a hydrotherapy pool, and quarantine closures inside it, enabling regular check-ups and routine treatments post-rescue care. Charity Navigator rewarded this vision with a perfect 4-star rating, inspiring them to care for all the wildlife and scenery of India.

This organization works to reduce global consumption of wildlife-produced goods by multiplying their team of localities for the support they need. Their networks in the government allow them to protect the fragile marine reserves as well from illegal fishing.

In 2017 when China banned its domestic ivory sales, the reward and recognition went to WildAid for supporting and safeguarding the future of African elephants. As per their surveys, 95% of the action taken by the government to ban ivory led to a 50% decrease in elephant poaching.

Their investment in social media campaigns has helped them achieve their goals better of reaching a mass public and educating them on the need for the conservation of wildlife. GuideStar provides them a Platinum Transparency.

A proper legal framework and implementation of basic policies will better protect this extinct species. Elephants thrive under love and protection; safeguarding them in their own habitat rather than a cage can help them flourish and help us save their legacy for future generations.

Over the decades, they have suffered enough precipitous declines in their surrounding destruction; without any changes being made, we will be putting an end to this majestic and greatly honored species from the face of the earth. While the charities are playing their role, a little push from every individual can, in turn, devise a permanent solution. 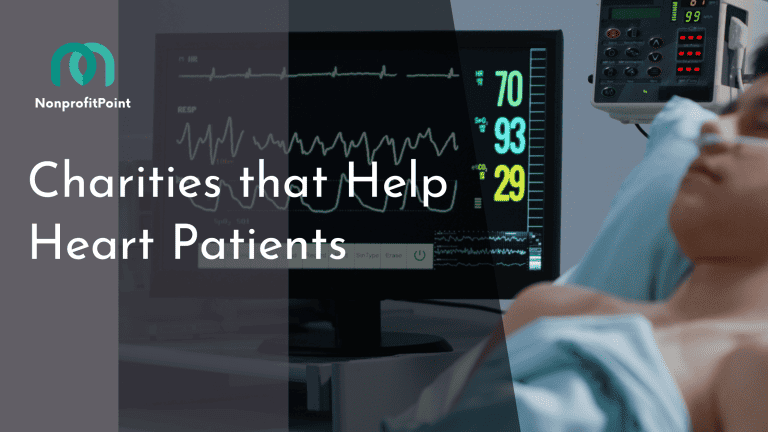 Nearly half of the American population is at high risk of heart disease due to high blood pressure, cholesterol, and… 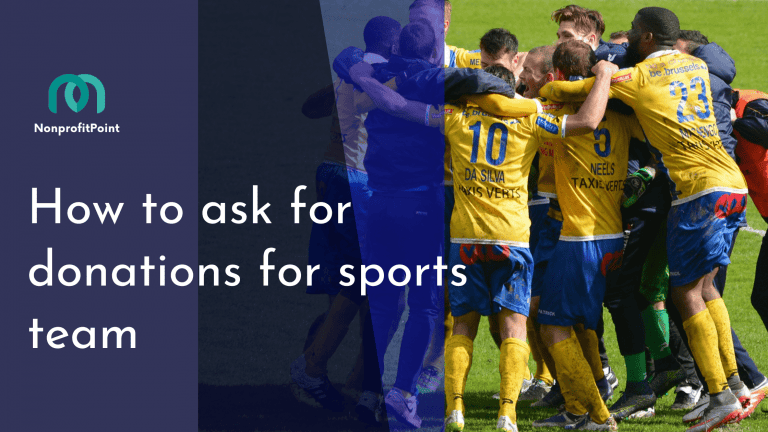 In today’s economy, sports teams have to be creative with how they fund their activities. Parents, coaches, and other adults… 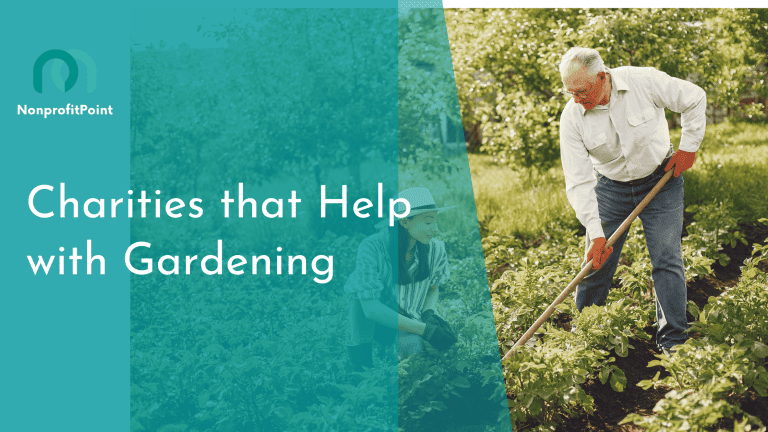 A whopping 44% of community gardens have increased since 2012. They provide fresh air, a healing space, and alluring tourists… 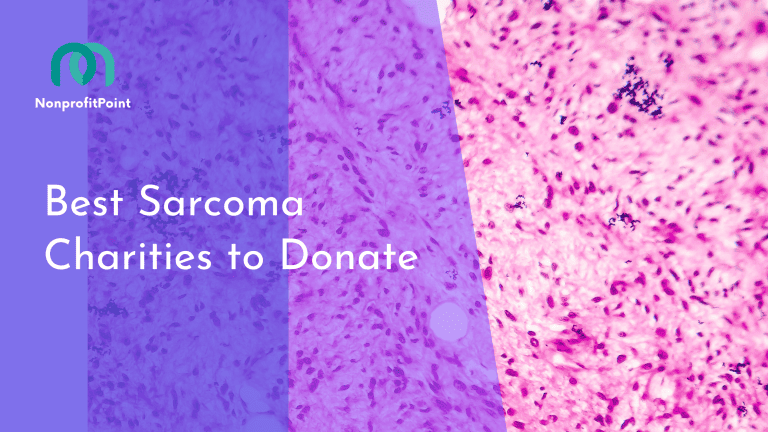 Sarcoma is a rare type of cancer that affects the body’s connective tissues, including bones, muscles, cartilage, and fat. It… 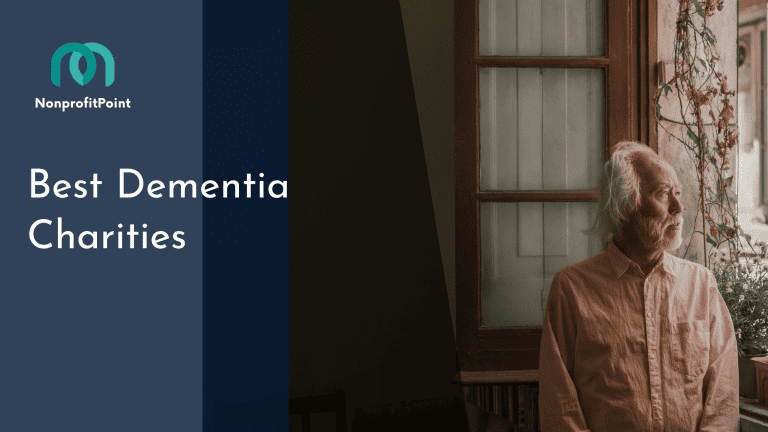 Old age comes with a bag full of complications, including dementia. This degenerative disease has the ability to affect one’s…