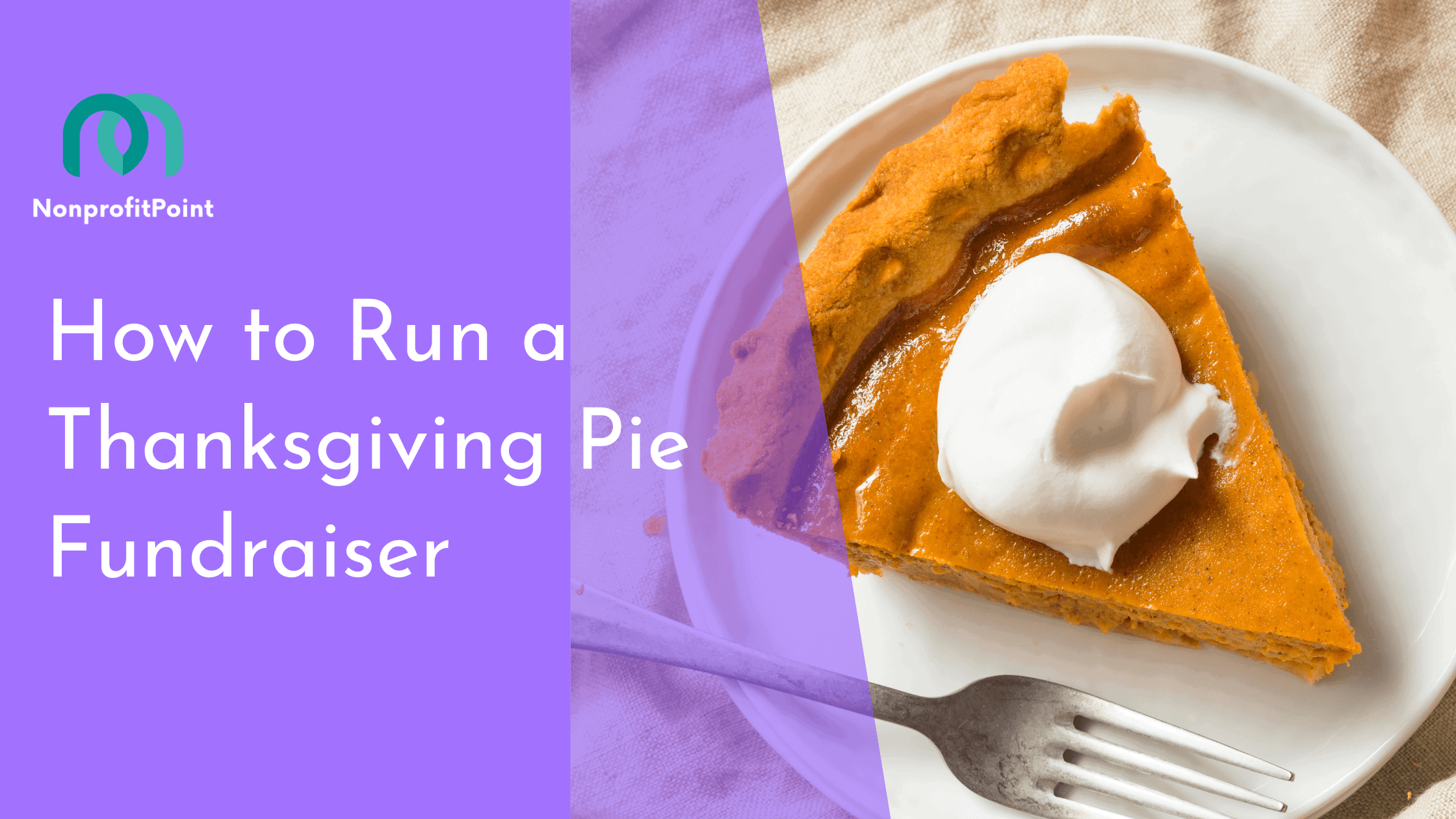 Everyone has their favorite part of the Thanksgiving meal: the pie. It’s sweet, it’s (almost) healthy, and everyone gets to choose their flavor. As a fundraiser a Thanksgiving pie fundraiser is a great idea because everyone loves pie. The only downside is that people have to buy it instead of getting it for free.

However, with the right strategy and some planning, you can host a successful Thanksgiving pie fundraiser and raise more money than you spend on ingredients. To put on any successful fundraiser, you need people interested in helping you achieve your goals.

These people are called “your target audience” or “potential donors.” They are the people who would like to support your cause but may not know about your fundraiser yet. Once you know who you want to help you fund-raise, you can think about how to reach them with information about your upcoming event.

Here’s how you can run a thanksgiving pie fundraiser:

Decide on a Recipe and a Fundraising Goal

Depending on how many pies you want to sell, you’ll need a certain amount of ingredients. For example, if each pie sells for $10 and you sell 100 pies, you will have $1,000 to work with.

You can decide what percentage of each sale will go to your cause. Some people donate 100% of their sales, while others keep some profit for themselves. You will have to decide on a fundraising goal and have the ingredients available to make the number of pies you need.

Remember that the more pies you make, the more money you’ll raise. However, this also means you’ll need to find more people to help make the pies enough for everyone to eat at the event.

Ask People to Pre-Order Their Pies

If you’ve decided to ask people to order their pies ahead of time, the best way to get people to do so is to ask them directly. You can send out a pre-order form or put a pre-order option on your donation form where people are already purchasing their pies.

You can also ask friends and family members to ensure they order their pies as soon as possible. You’ll want to get as many pies ordered as early as possible so that you can make enough to sell at the event and have extras to donate to your local food bank.

Host the Event During Dinner Announcements

If you’re hosting your event at dinner, make sure that you mention this during announcements. This way, people will know they should bring their pie orders with them and be prepared to buy a pie at the event.

You can also ask people to bring money to buy pies from those not attending the event.

Sell your pies at an affordable price

Another way to ensure that you have enough pies to donate to your food bank and money in your fundraising jar is to sell your pies at an affordable price. For example, if each pie costs $10 and you sell 100 of them, you’ll raise $1,000. If you sell 10 pies at $1 each, you’ll raise $100.

Doing the math, you can see that it’s better to sell the pies at $10 each and donate the $990 to your cause. This way, you’ll have enough money to make the pies you need, plus more money in your fundraising jar.

Use social media to promote the event

Make sure to tag your posts with the names of your school, organization, or charity so they will appear in other people’s feeds.

Do everything you can to get people excited about your event. Ask people to share their pie orders with friends and family to get more people involved in your fundraiser.

You can do a few things to ensure that your Thanksgiving pie fundraiser is a success. First, ensure that everyone knows they can buy pies at the event.

Second, make sure that you have a variety of pies available so that everyone can find something they like.

Third, have plenty of whipped cream and ice cream available for those who want their pie a la mode.

Fourth, ensure that you have plenty of tables and chairs for people to sit and eat their pies.

Finally, make sure that someone is there to collect money for the pies so that people don’t have to carry around a bunch of cash while eating.

Or you can hook up a QR code that redirects to a dedicated donation form for your pie fundraising event. You can easily set this up with platforms like Qgiv or Donorbox.

Finally, don’t get too caught up in the numbers. It’s important to remember that even if you don’t raise as much money as you would have liked, you are still helping your cause by hosting the event and making the pies.

Every bit of money you raise will go towards helping your cause, and the more you raise, the more you can do to help your cause. So don’t get too caught up in the numbers. Have fun with the event, sell lots of pies, and most importantly, enjoy Thanksgiving! 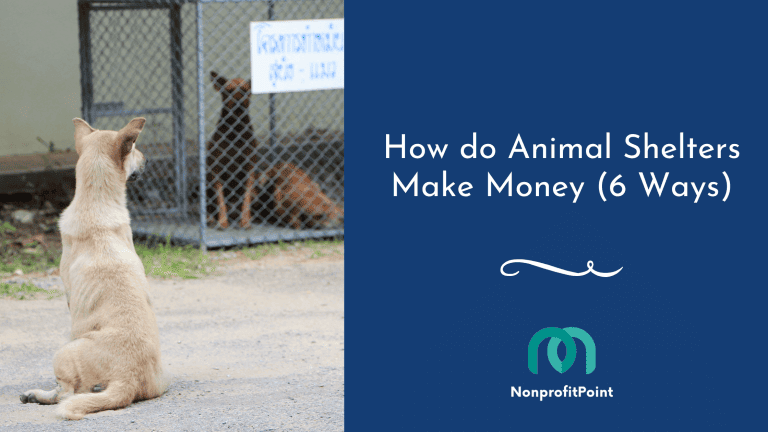 Animal shelters are nonprofits that take in homeless and unwanted animals. They provide food, medical care, and shelter for these… 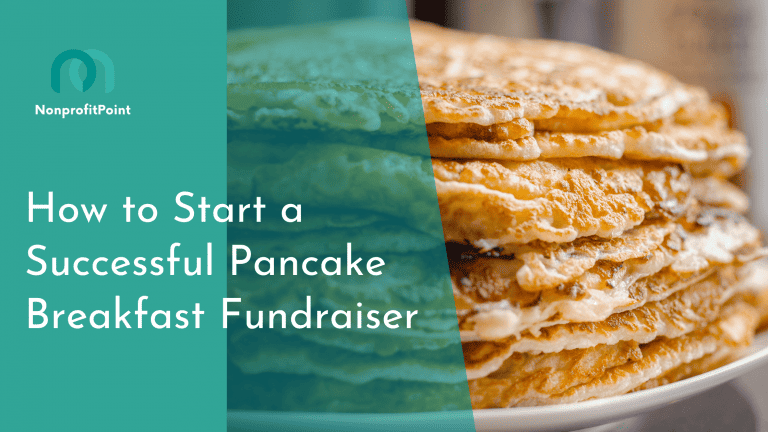 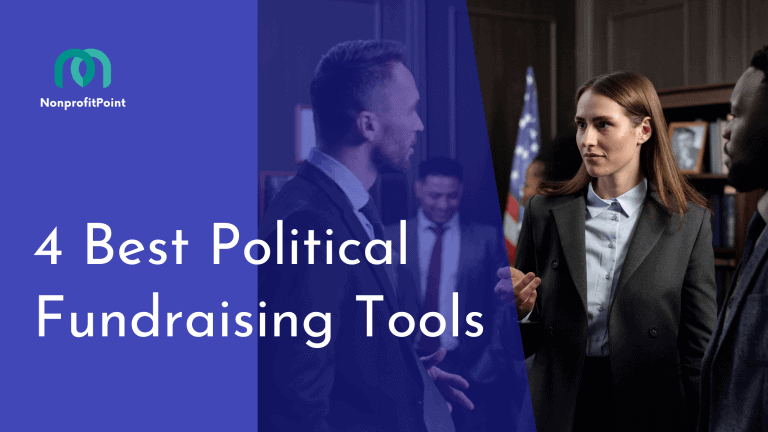 Politics can be a grueling uphill battle. From organizing meetings with constituents to attending rallies and fairs, fundraising for a… 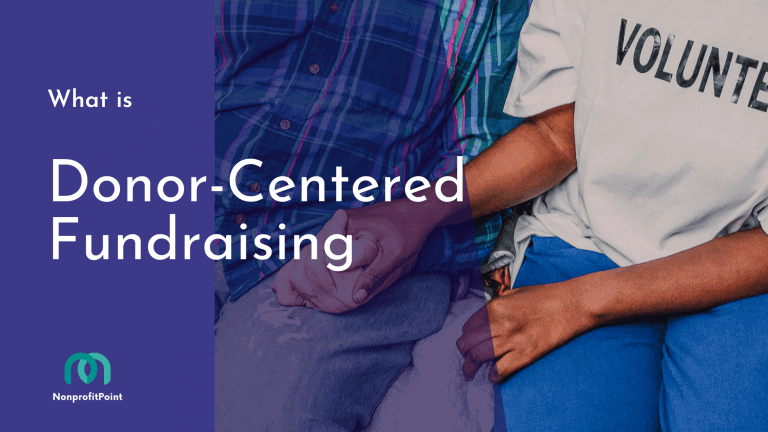 Donor-centered fundraising is a philosophy and methodology that puts the needs and interests of the donor first. It’s a way… 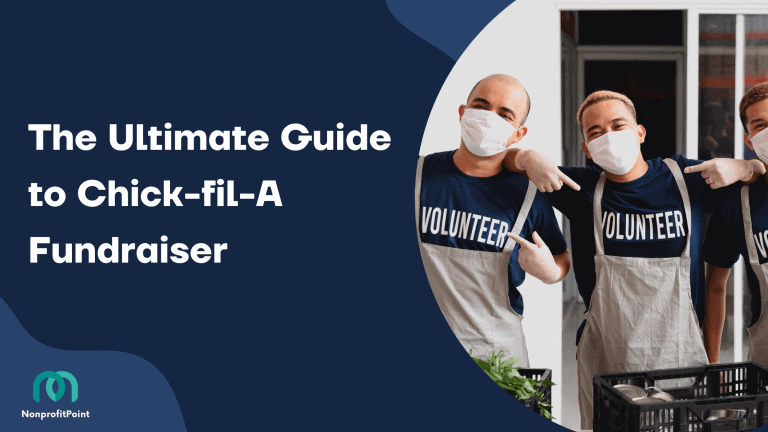 When you hear the word “chickens” and the word “fundraiser” in the same sentence, what comes to mind? Perhaps something… 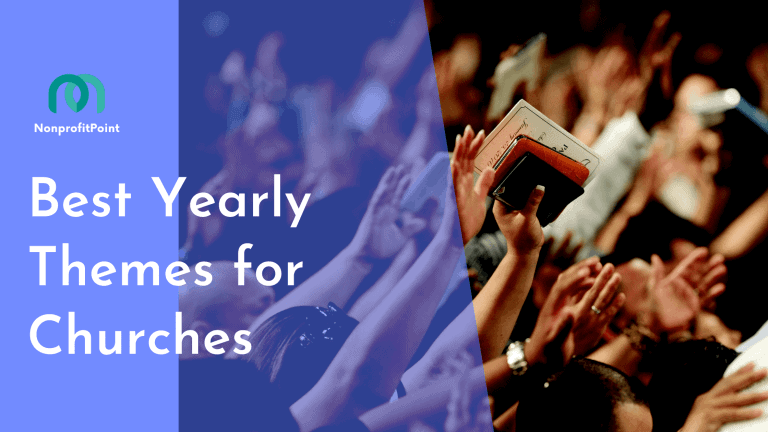 Churches are known for their traditions and rituals, but what about those days when you can’t think of anything fresh…